In this post I want to talk about my setup for closeup focus stacking photography,
which is completely different than the usual setup and equipment that I use
for all the other genres of photography that I do.

Also I like challenges 🙂 and working with what I have is yes, definitely a bit challenging.
When I started doing focus stacking photography I was using a smartphone 🙂

Here is the setup I had – 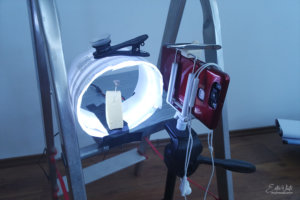 My Closeup Focus Stacking Setup in 2016

At first I started experimenting taking closeups with my Samsung Galaxy S5
and I just got one of those phone lenses that are a set of 3 (‘macro’, wide angle & fish eye).
That wasn’t ideal of course but it did give me a good sense of what
to expect and for learning purposes it worked ok.

As soon as I had the chance – I got a better phone. I did a research,
looked at what others are using, asked around and I chose to get the Huawei P9.
I saw some great reviews of that phone and it was available at my
local phone operator so I got it on a nice payment plan.

One great feature is that I could snap the photos
and control the focus using the earbuds 🙂
This is great for focus stacking because it eliminates
all unnecessary vibrations and camera shake.

After I got the phone I needed to get some lights.
I spoke to few people and ordered few things and I made this diy ring light
using LED light strips with already attached power supply and an old CD spindle case.
I got one meter long light strip, which unfortunately was a bit shorter than what I actually needed…
I rapped some white paper on the inner and outer side of the CD case to diffuse the lights a bit. 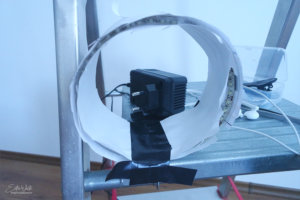 Then it was time to get a better lens for my phone, so got a recommendation to get this one – 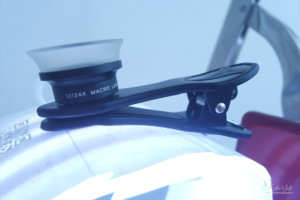 and I believe this stack was done with it – 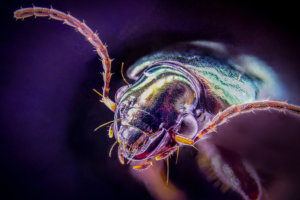 The results were ok and the quality of the lens is fine… but I wanted to get higher magnification…
So after some more research and after talking to few more people I found out that the best thing that I can do is
to disassemble an old optical zoom point and shoot camera and use one of the optics in it’s lens. 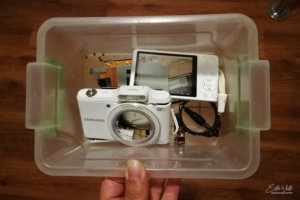 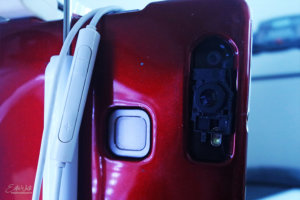 A lot of people would call this a “DIY Macro Lens” even though it’s not,
explanation at the end of the article.

Here is a comparison between the two lenses I used ⬇️ 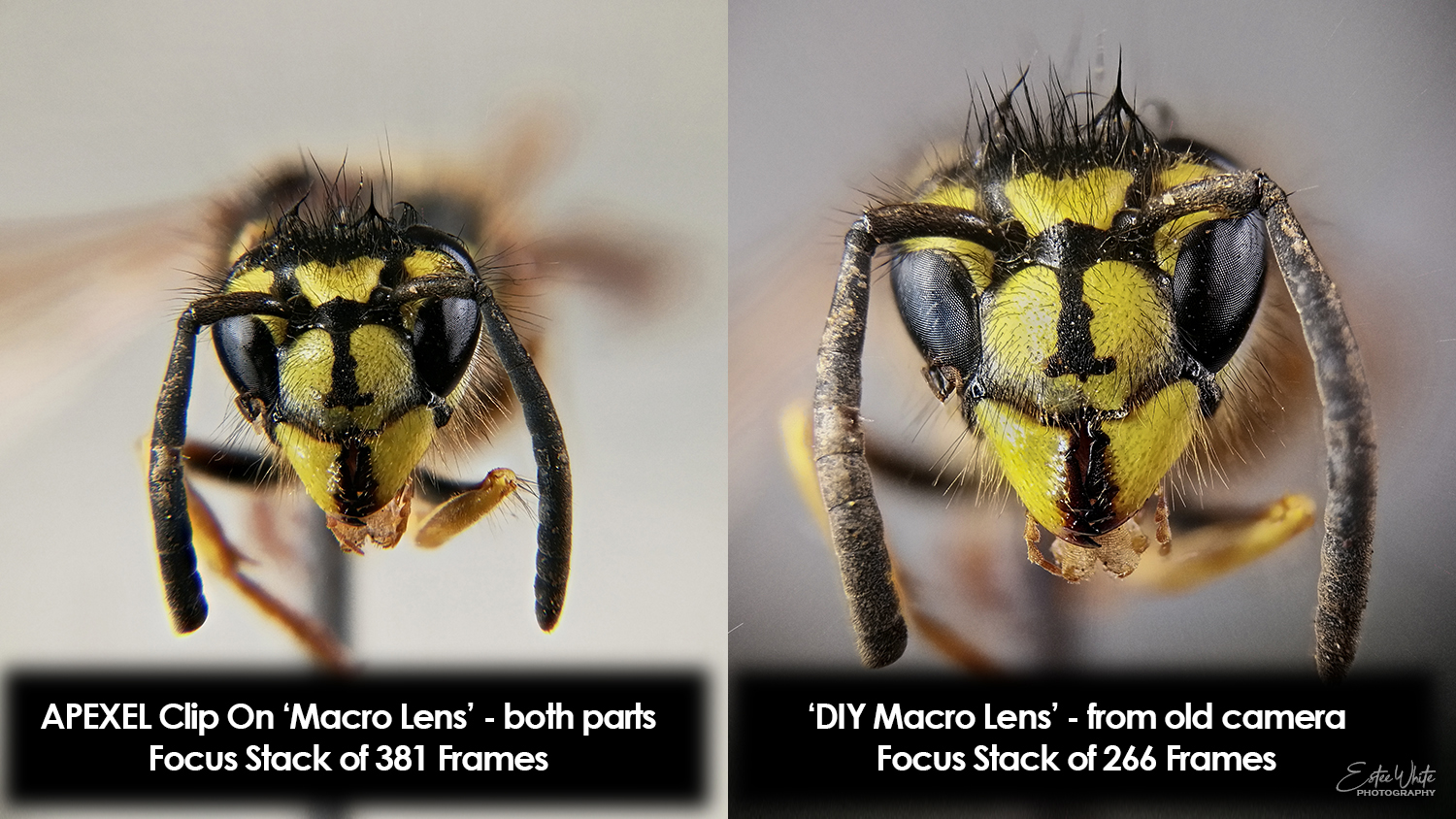 I never actually measured the exact enlargement that I got with my DIY lens but now that I fully understand how macro magnification is measured when using a mobile phone – I am pretty sure that my images were not macro, they were closeups.

I had my phone on a tripod with a tripod mount holder clip.

As I mentioned above I was taking the photos and adjusting the focus using my earbuds,
which really helps minimizing camera touch and therefore camera shake – essential for focus stacking. 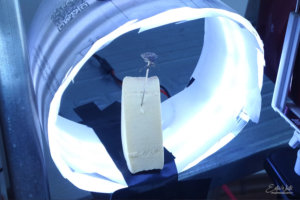 Ready stack of this subject and more done with this setup

I want to say special thank you to:

You might have noticed that every time I used the
word macro in this article I used quotation marks.

In most cases when a smartphone is involved and you come across such terms:

– you should replace the word macro with the word closeup since this is what they are.

It took me some time to figure this out because of
the widely spread misuse of the word ‘macro’.

The truth is that there is a specific way to measure macro magnification
when using a digital camera or a mobile phone
and determine if an image is true macro or if it’s just a closeup.

I used the quotation marks to indicate that just because
something is labeled as macro, that doesn’t mean
that it is actually macro.

Focus Stacks Done With This Setup

After using my phone for a while I did switch to DSLR macro setup.

Next: Places to find Insects for Macro Photography